If you are wondering about GTA VI release date and other info on this hypothetical (so far) game, you’ll get more and more information daily. Projects like this require the collaboration of hundreds, and some of these people publicly speak. Their speeches might be authorized by Rockstar Games or other connected businesses, or not, but they still give us information. So it happened with new leaks on GTA VI.

Will There Be GTA VI at All?

Let’s start with the best part of it (we can’t save it for dessert for reasons obvious within the subject). The game is being developed, and it has been indirectly confirmed more than once. We are yet to hear the official confirmation of this fact by Rockstar Games officials, as the company leaves us short of information.

Probably the publisher plans a loud, explosive announcement when we least expect it. But if they consider doing it on the same event where Sony reveals details on PlayStation 5, it’s not what we “least expect”. Rumors have it for long, and the future of GTA VI is discussed along with the future console by Sony, assuming that the upcoming game may become a PlayStation exclusive – at least, for some time. 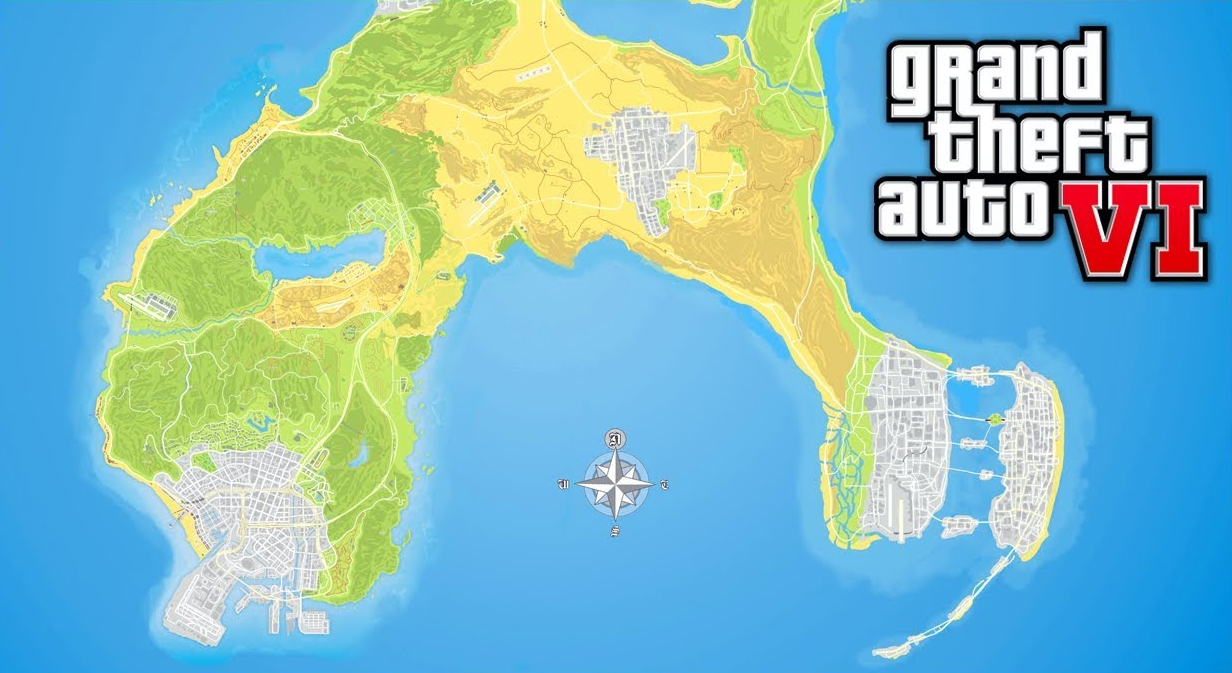 Though there is no confirmation of the upcoming GTA VI from Rockstar Games, there is some food for thought provided by the very fact of silence. There wasn’t a single title released by Rockstar Games in 2019, except for DLC and expansions for games already familiar. It may mean the company is focused on some major product. Would it put so much effort into a sequel of Bully or Max Payne? And would it keep it that clandestine? Anyway, as popular and loved as they get, Max Payne, Bully, or Mahnunt are not the games that made Rockstar king.

It’s logical to assume that the publisher is all focused on GTA VI, as the new console generation is coming, and industry titans expect big releases. And is there any game bigger than GTA in the 2010s? Sorry, Fortnite, don’t throw bricks, Minecraft, and wait for your turn, Red Dead Redemption. The audience is so well warmed up that it took one post by Pastebin to start the party. And it all concerned hypothetical plans by Sony.

Just imagine that plan in action: Sony announces its new console someday in February 2020, and on the same day (or some time later) it’s officially confirmed that GTA VI will be a Sony exclusive! At least, for several months. Nothing surprising from Rockstar: PC players are still waiting for RDR2. And so Sony: it will do anything for an exclusive title, especially a title like this. No wonder some speculate about how much Sony paid Rockstar for keeping GTA VI PS5-exclusive. And even the fact of these rumors will increase the expectation for future sales.

This post, by the way, gets a lot of things about the coming PS5 right. It’s the 8K support, the reverse compatibility with PS4 games, and hardware ray tracing mentioned and then confirmed by Sony quite officially. It’s an indirect confirmation that the rest of the post may also appear true. 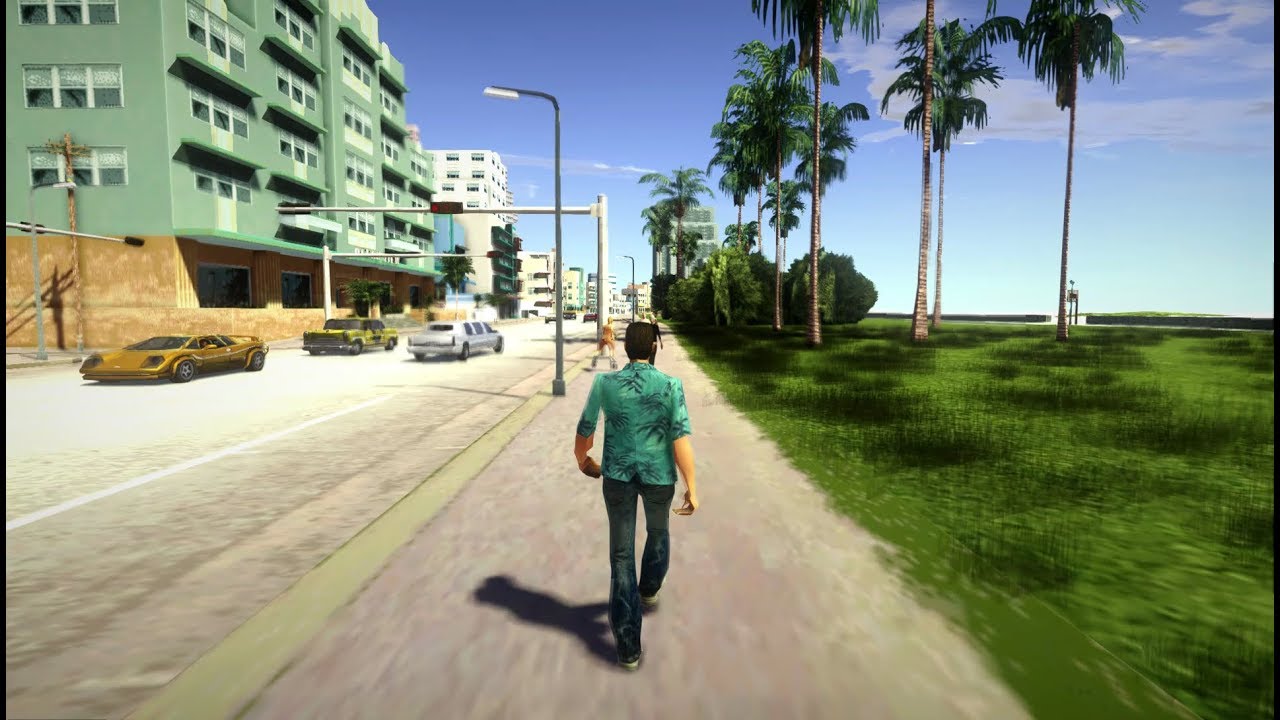 It’s confirmed as officially as the very release – that is, not confirmed at all. But probably the game will take us to the disco era of the 1970-1980s, and Vice City will be the place. The protagonist (if this is the right word) will be a drug smuggler, and the story will reference the familiar setups.

Well, if it is so (even partially), it will definitely get some cast of the previous installments involved, right? No wonder the cast of the latest GTA V is constantly asked about their future plans and current work with Rockstar. For example, three of them (Steven Ogg, Shawn Fonteno, and Ned Luke) starred at Brasil Game Show where they were asked these very questions.

The reaction of Ogg is the most encouraging. He said that GTA VI would actually be released soon. Not much of an official statement (we don’t even know for sure he is involved), so he just suggested the fans do the math, given that the games like this usually require six or seven years for development.

As for Fonteno, he dropped in some hints that he and his cousin Young Maylay, a rapper that voiced CJ, may have something coming on. Alas, the comments by Young Maylay himself were more disappointing. In fact, he told the fans directly that he was not participating in the development of GTA VI and not planning on this. Does it mean that the beloved CJ is pushed out of the franchise? Not necessarily. Maybe in new installments, he will be voiced by someone else.

But it’s not particular characters that we love GTA series for. It’s the overall atmosphere of criminal madness, big plans and high stakes, luxury, speed, fire, fountains, loud music, and lust for life everywhere, from rich villas to dirty basements. Anything is forgivable (even timed exclusive rights for Sony!) if Rockstar preserves this.

So, what do you expect from the next GTA? Wait for old characters back, or would rather see more new ones? Want it set nowadays, or in some romanticized past? More focused on online experience or on solo campaigns? Share your expectations here, and let’s discuss the game of dreams.

Was this review helpful?
Thank you for your feedback!
84 % of people found this helpful